The Water’s Edge Promenade in East Bayfront has received a National Merit Award from the Canadian Society of Landscape Architects (CSLA).

The CSLA Awards of Excellence recognize the best in Canadian landscape architecture. According to the CSLA, this year’s award-winning projects are “a reminder that great design helps build great communities.”

Stretching from Canada’s Sugar Beach to Sherbourne Common, the Water’s Edge Promenade provides more than nine metres (30 feet) of continuous open space by the lake for public use. Since it opened in July 2010, pedestrians, cyclists and a variety of festivals and public events have been using the promenade all year-round. 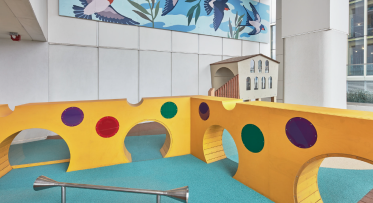 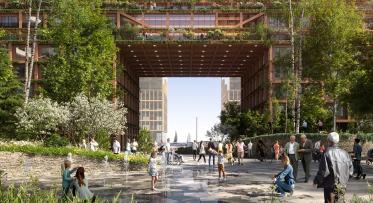 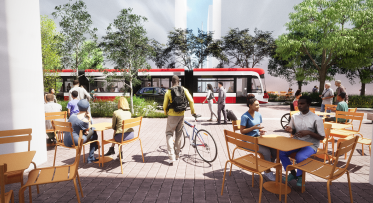 Waterfront Toronto is working closely with the City of Toronto and the TTC to complete the Waterfront Transit Network, linking the Central Waterfront, East Bayfront, West Don Lands, Lower Don Lands and the Port Lands. Learn more in this blog.
Read Article